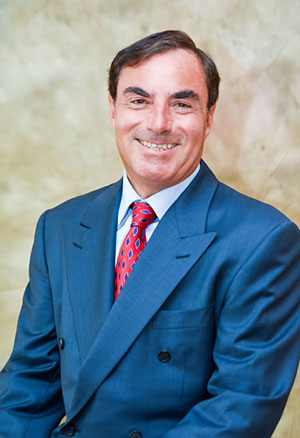 Dr. Michael Scognamiglio began his career in Anesthesiology when he received his medical degree from SUNY School of Medicine at Stony Brook. He went on to complete an internship in General Surgery, followed by an Anesthesiology residency and fellowship at Columbia-Presbyterian Medical Center in New York. He was Board Certified in Anesthesiology in 1985.

In October of 1986 he was appointed to the Medical Staff of The Valley Hospital in Ridgewood, NJ, where he practiced anesthesiology until his retirement in August 2014. During his 29-year career at Valley Hospital, he held numerous leadership positions including 8 years as Department Director, 8 years as Associate Director, and 4 years as Medical Director of Anesthesiology Services at the Luckow Pavillion Ambulatory Surgery Center.

In 2006, he co-founded the Elizabeth Roche MD Medspa.

The Beauty of Hyaluronic Acid